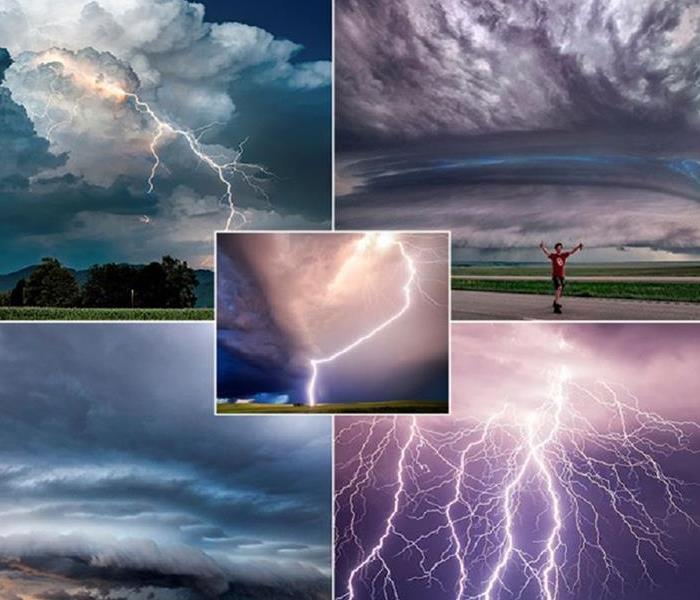 Thunder is the sound caused by lightning.