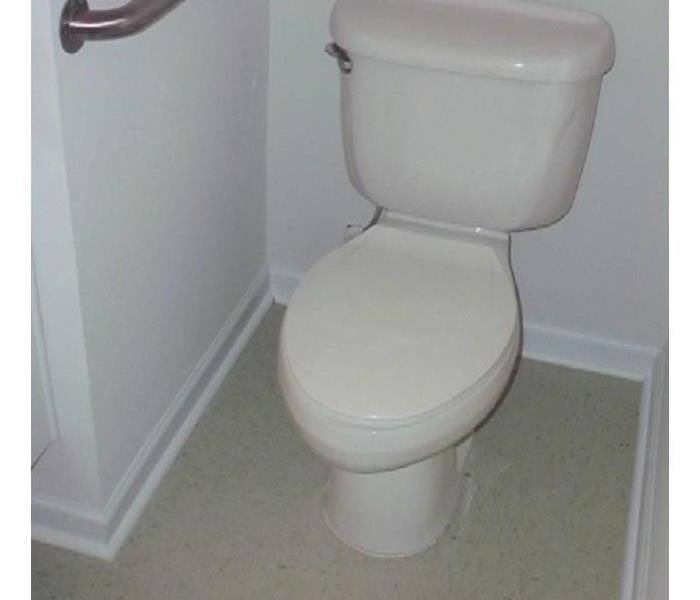 Before and After pictures of a Biohazard.

Who wants to clean this ?  No one does !  But SERVPRO will !  We are trained to remove any biological and chemical contaminants according to OSHA and DHEC regulations.

SERVPRO specializes in biohazard and crime scene clean up and restoration.

Sewage backups and black water intrusions are more than nasty, smelly deposits- these damages also introduce harmful microorganisms into the structure. SERVPRO technicians remove the sewage, contaminants and moisture, disinfecting as they clean.